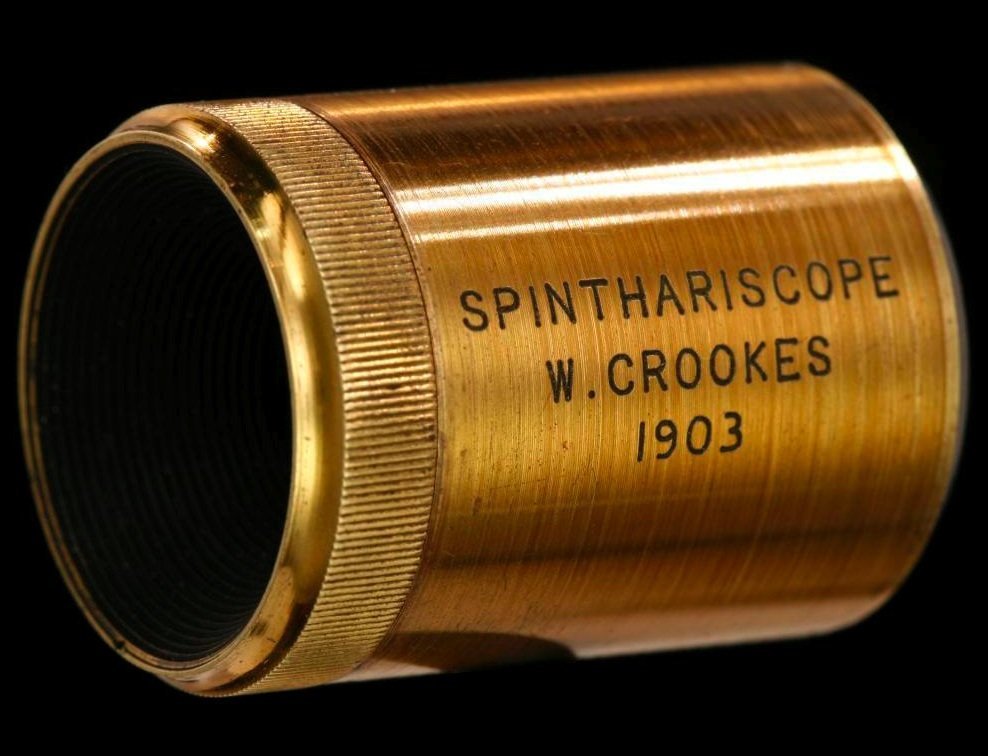 As an example of application of SiPM we realize a simple device for detecting alpha particles , much like the famous spinthariscope .

Basically it is a simple alpha scintillation probe has been realized. The probe is based on a screen of ZnS (Ag). As alpha source the classic source of 0,9 μCi 241Am has been utilized. Alpha source and scintillator screen were placed inside a cylinder of aluminum airtight and light-tight, the silicon photomultiplier was fixed on the cap of the cylinder. The SiPM has been connected to the SiPM adapter, already described in the post Silicon Photomultiplier, the signal is acquired by the adapter and sent to the sound card. The software Theremino MCA / Theremino Geiger make the counting.

The signal that is acquired by the sound card and sent to the MCA is very low in amplitude, slightly above the noise level, however, it is enough to be recognized by the MCA and counted by Theremino Geiger. To maximize the signal, the alpha source, the screen ZnS (Ag) should be placed as close as possible and in correct axis. The bias voltage of the SiPM is then adjusted in the range 28V-32V in order to maximize the signal / noise ratio and the counting rate.

The counting result is shown in the Theremino Geiger screenshot below, with a value of about 700 CPM : 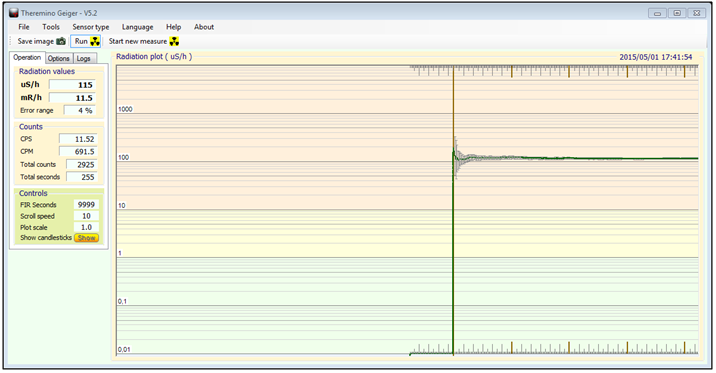