Analysis of a Fukushima Soil Sample 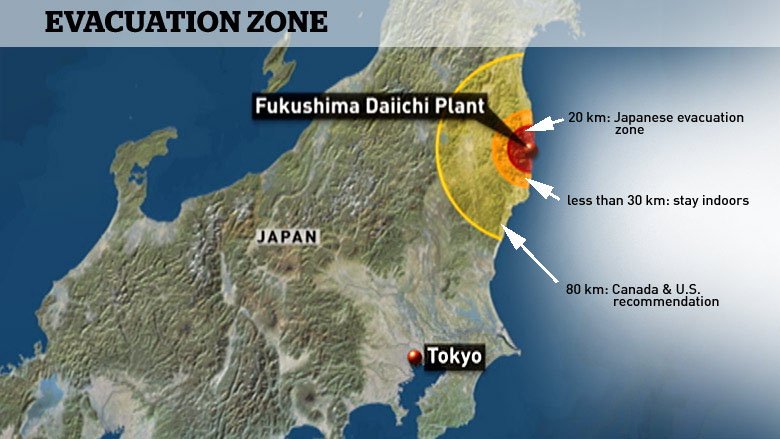 The Fukushima Daiichi nuclear disaster  was an energy accident at the Fukushima Daiichi Nuclear Power Plant in Fukushima, initiated primarily by the tsunami following the Tōhoku earthquake on 11 March 2011. Immediately after the earthquake, the active reactors automatically shut down their sustained fission reactions. However, the tsunami disabled the emergency generators that would have provided power to control and operate the pumps necessary to cool the reactors. The insufficient cooling led to three nuclear meltdowns, hydrogen-air explosions, and the release of radioactive material in Units 1, 2, and 3 from 12 March to 15 March. Loss of cooling also caused the pool for storing spent fuel from Reactor 4 to overheat on 15 March due to the decay heat from the fuel rods.

The main cause was natural, but in the Fukushima incident – as in those in 1979 at Three Mile Island in Pennsylvania (USA) and 1986 in Chernobyl in Ukraine (USSR) – human responsibilities were determining.

More than 150,000 people were forced to abandon their homes to escape radioactive contamination. Of these, 120,000 people have not yet returned home and the process of decontamination seems to have no end, because the forested mountains and rivers continuously release radioactivity that reaches previously decontaminated areas. Radioactive waste is now in 54,000 different sites within the Fukushima Prefecture, including parking and public parks. Official estimates speak of 15-28 million cubic meters of atomic waste.

Among the major isotopes released in the environment following the accident at the nuclear power plant are the Iodine-131, Cesium-134 and Cesium-137, Xenon-133. Of these, the isotopes of Cesium are particularly important for health due to the long half-life. 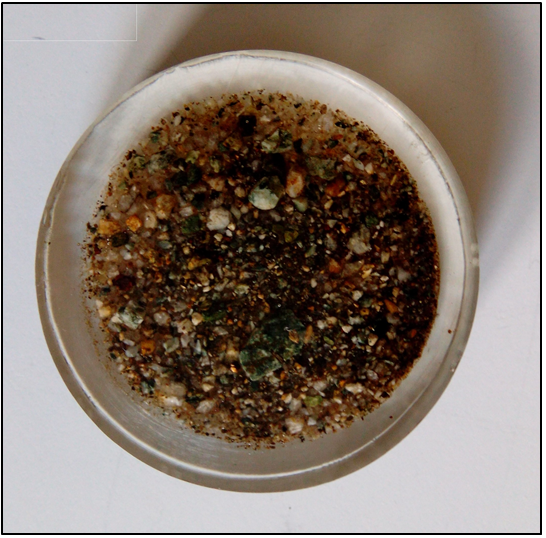 Thanks to our friend Luuk of Scionix, we were able to examine a soil sample from the Fukushima area invested by radioactive cloud on March 11, 2011, right after the disaster.
It is about 4 g embedded in epoxy resin visible in the image to the side.

We acquired the gamma spectrum with the 63×63 mm crystal probe (with the sample soil placed in contact with the detector), Theremino adapter and Theremino MCA. The spectrum obtained is that shown in the pictures below. We notice the presence of a peak at 662 KeV of Cesium 137 and Cesium 134 at around 800 KeV and near 600 KeV. 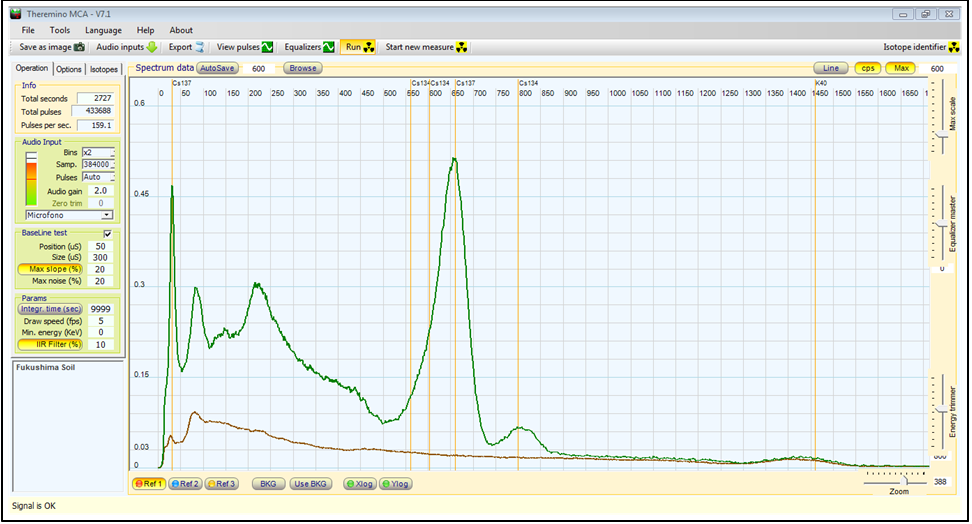 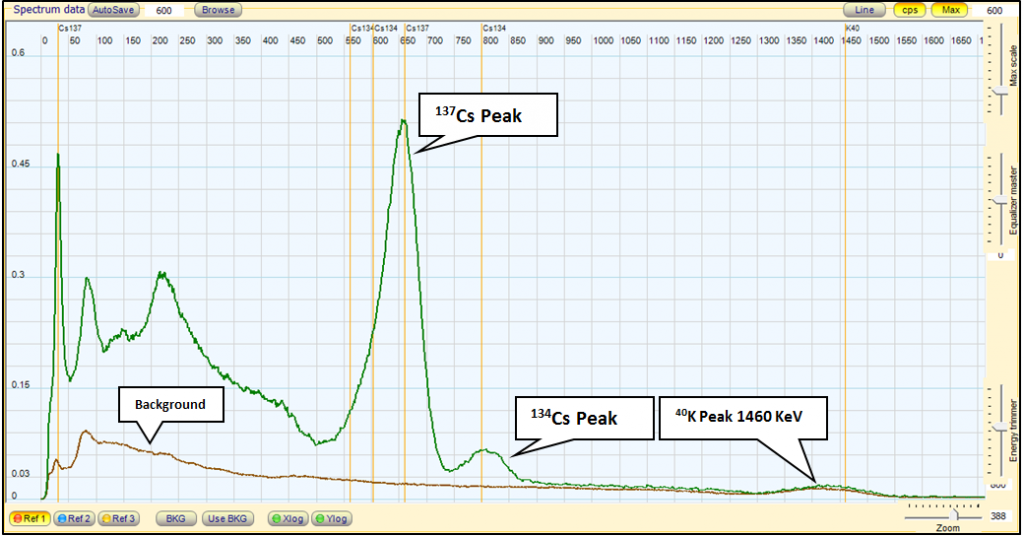 Measurement of Cesium 137 and Cesium 134 Activity

Preliminarily we made a measurement by calibrating the spectrometer with a sample source of Cs137, achieving an efficiency of 20.8 Bq / CPS, which means that the value obtained by the detector has to be multiplied by this factor in order to obtain the actual activity of the sample expressed in Bequerel. Subsequently, we placed the sample in contact with the detector by obtaining the spectrum below, in which the main gamma peaks of Cesium 134 and Cesium 137 are present:

In the images below the orange part correspond to the ROI around the chosen gamma peaks.

It is therefore apparent that for Cesium 134 the activity value is 20.5 KBq/Kg, while Cesium 137 is 216.3 KBq/Kg. It is interesting at this point to calculate the initial value of radioactivity, we can easily determine it by knowing the halving time of Cesium 137: 31,2 years and Cesium 134: 2,06 years.
The decay constant and the half-life are also linked by the following relationship:

These are the initial soil radioactivity values due to Cesium 137 and Cesium 134 due to the radioactive fallout caused by the Fukushima incident.