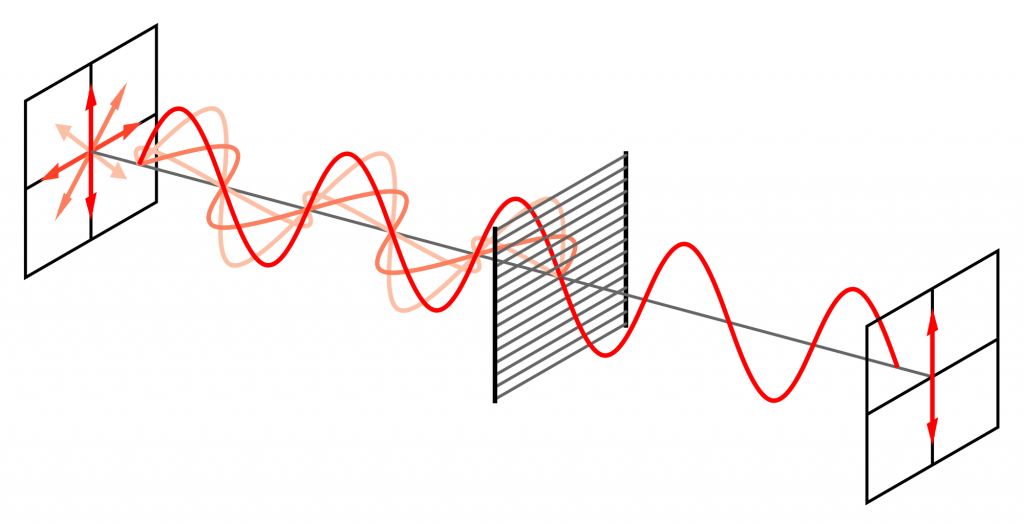 Polarization of a Microwaves Beam

An example of a polarized electromagnetic wave is the microwave beam emitted by a gunnplexer (device described in the Post Gunnplexer & Microwave).

Rotating the polarizing filter around its axis and measuring with the multimeter the wave intensity received by the receiver, one can obtain the data in the table below and shown in the graph. 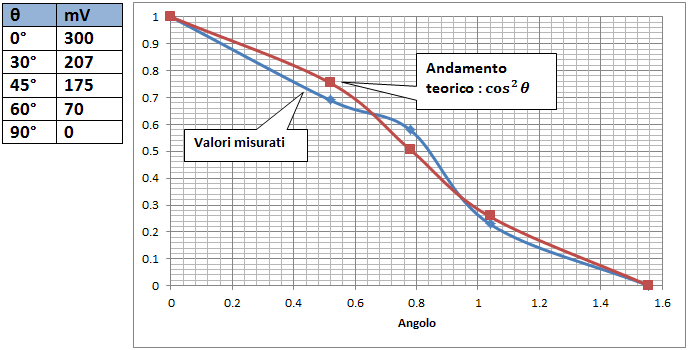 You can build the appropriate optical filters to obtain linearly polarized light. Polarizing filters are composed of slats spaced between them of the order of the wavelength of the incident light. The slats prevent or dampen the oscillation of the electric field along the direction perpendicular to them, doing so selecting the polarization direction parallel to them.

In the images below we see two filters in place, respectively : 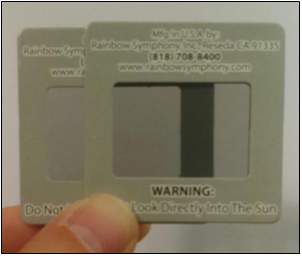 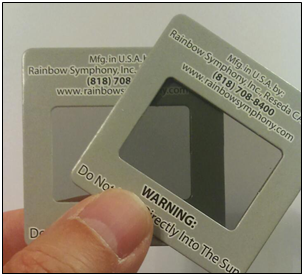 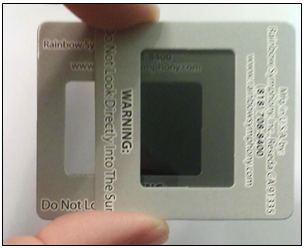